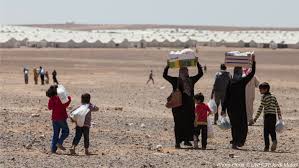 In 2018, I traveled to Jordan to visit the second largest refugee camp in the world: Zaatari, in northern Jordan. It hosted the largest populations of Syrian refugees in a desert, surrounded by nothing. The summers would become unbearable hot and the winters cold and floods would swept away the tents.

All humanitarian agencies were there to support but it was heartbreaking to see how Syrians lived. I traveled to Syria many times before the outbreak of the war. I studied in Lebanon in 2007 at the American University. Weekend trips to Damascus was easy and cheap. In a few hours you could easily make a trip to the old city of Damascus and zip on your freshly squeezed orange juice and enjoy the beauty and humor of Syrians. Now I saw them living on a bare minimum in tents in the middle of nowhere for years on end, not knowing if and when they can return.

We built camps because its easier to control refugees or Internally Displaced Persons. A government can control who enters and exits, as these camps are often used as a base for armed groups to recruit and launch attacks. This makes camps vulnerable to get caught in politics. But we often do not think what that does to future generations of people living in these conditions? Ask Palestinians, Iraqis and now Syrian refugees who all have found refugee in Jordan. Three different wars, three different nations. Jordan was generous to open its borders and accept them in.

Its a delicate balance because Jordanians are now a minority in their own country. Imagine what this would mean for any western country. Do you think it could happen? No, it cannot. A country already struggling with little water, natural resources and an economy that is largely built on tourism, agriculture and foreign aid, cannot risk to be drawn into the regional middle east politics.

We, as the international community, need better answers for those refugees as we leave future generations hanging, to fend for themselves, living in tents, and growing up with the idea that you are a refugee, with nowhere to belong, living in limbo between a country you call home that you have never seen and a temporary home. 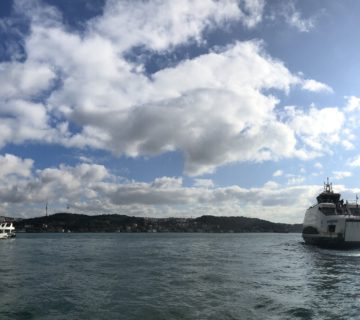 Why traveling changes you as a person 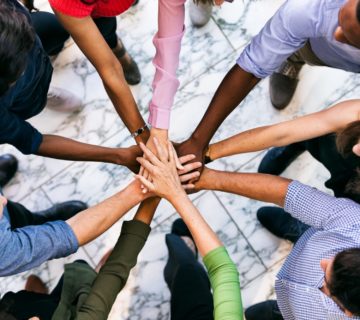 Why I chose love when I see hate, war and pain 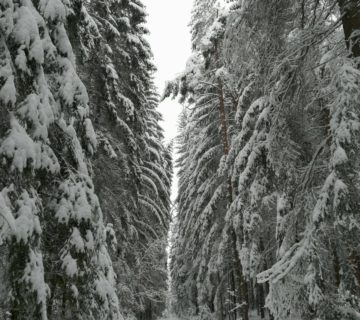 No other place called home